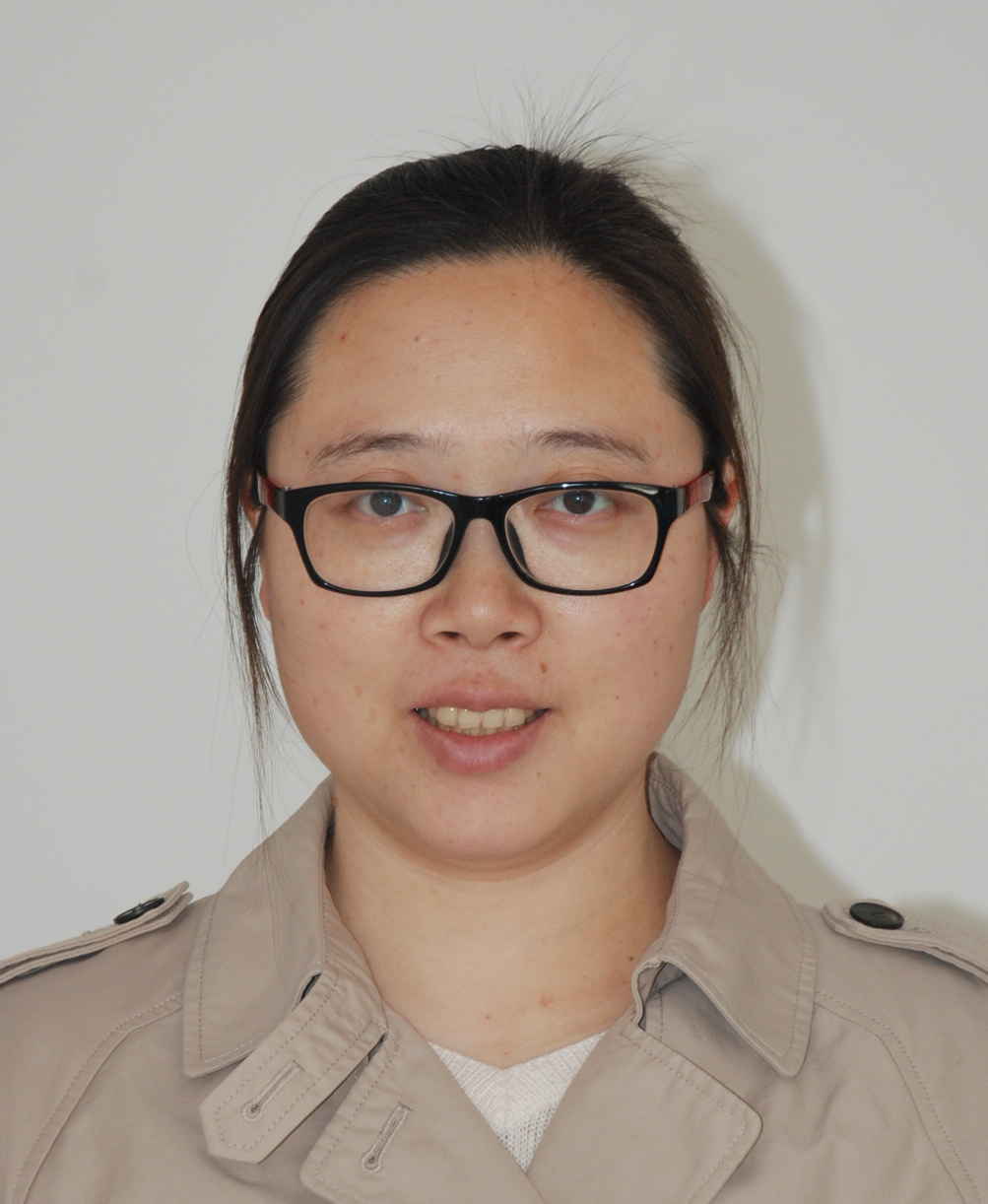 Dr. Dan Liu studied soft condensed matter physics in the University of Surrey since Oct. 2006, and was awarded a PhD in Jun. 2010. Her PhD thesis is entitled " Protein nanopatterning on self-assembled polymer thin film templates and their application as substrates for cell adhesion". From Nov. 2010 to Aug. 2012, she was a post-doc research associate in the School of Physics and Astronomy, University of Leeds, working on lipid membrane. This work was funded by European Commission and Yorkshire Forward, and was a collaboration between the University of Leeds, University of Hull, University of Bradford and Unilever. In 2013, Dan was awarded the "ChuTian" Scholar of Hubei Province, and was appointed associate professor in the School of Materials Science & Engineering at Wuhan University of Technology, China. Her research interests include soft matter physics and polymer materials.